Photo Gallery – Riders
United Arab Emirates, 21 January 2021 – The UAE Tour race organisers, Abu Dhabi Sports Council, Dubai Sports Council and RCS Sport are pleased to announce the first round of riders set to compete in the third edition of the UAE Tour. All 19 UCI WorldTeams have committed to riding the one and only WorldTour race in the Middle East. Among those competing for the race leader’s Red Jersey will be UAE Team Emirates rider Tadej Pogačar, winner of the 2020 Tour de France.

Racing at the start of a breakout 2020 season, Pogačar finished second place in the previous edition of the UAE Tour, narrowly beaten by Red Jersey winner Adam Yates in the General Classification. The young Slovenian rider now returns for his second UAE Tour, hoping to better the stage victory and White Jersey he secured last time round.

Last year’s winner Adam Yates, who recently joined the British Ineos Grenadiers outfit, will again pit himself against Pogačar in his second consecutive appearance at the race. The previous year saw Yates take Stage 3 atop Jebel Hafeet, only for his Slovenian rival to win round two at the same summit finish two stages later. A close finale left just one minute and one second between the two riders in the General Classification.

This year’s Red Jersey battle won’t be fought solely between Pogačar and Yates however. Among multiple GC riders soon to be announced, four times Tour de France winner Chris Froome has confirmed his attendance at the 2021 UAE Tour. The British rider, who recently completed a move to the Israel Start-Up Nation team, will be hoping to begin the new season on fine form as he continues his spirited comeback from injury.

Away from the GC fight, time trial ace Filippo Ganna makes his UAE Tour debut this February, following a sensational 2020 season in which he took four stage victories at the Giro d’Italia and an ITT World Champion’s Rainbow Jersey. Swiss rider Marc Hirschi will also ride the race for the first time. The 2020 Tour de France stage winner and Road World Championship Bronze medalist at Imola will be keen to impress after signing for UAE Team Emirates at the start of the new year.

Caleb Ewan wins Stage 2 of the 2020 UAE Tour atop the Hatta Dam, ahead of Sam Bennett

The UAE Tour’s well-earned reputation as a sprinter’s ‘world championship’ has also attracted Lotto Soudal’s Caleb Ewan, who will ride the race for the third year in a row after taking the Green Jersey in 2020’s edition and two wins from two on the iconic Hatta Dam uphill finish. Racing alongside him at the first WorldTour event of the season will be UAE Tour stage victor and Tour de France Green Jersey winner Sam Bennett of Deceuninck – Quick-Step, also riding his third edition. Also confirmed is last year’s opening stage winner Pascal Ackermann (Bora – Hansgrohe), who will look to repeat his success as he returns for his second UAE Tour this February, and Colombian sprinter Fernando Gaviria (UAE Team Emirates), a stage winner in the race’s first edition.

Mathieu van der Poel, from UCI ProTeam Alpecin-Fenix will also be in attendance for the first time, having confirmed his participation in the UAE Tour last week.

Cycling fans worldwide can look forward to watching their favourite riders compete in the UAE Tour from 21st to 27th February. Courtesy of Velon, fans following the race will have access to rider’s wattage output, speed and cadence data on every stage, available online and via TV broadcasting.

Further details of the 2021 UAE Tour teams and riders will be announced in the coming weeks, closely followed by the announcement of the race route. Details of the strict COVID-19 protocols designed to ensure the safety of all riders, staff and everyone involved in the race will also be released shortly.

Pascal Ackermann wins Stage 1 of last year’s edition of the UAE Tour, ahead of Caleb Ewan

ADSC is aligned to the emirate’s leadership vision to develop sport and youth activities. The Council promotes an effective, emirate-wide sports calendar that stimulates the desire to participate in quality sports among all Abu Dhabi residents and helps the talented and motivated reach their sporting potential.

We at ADSC firmly believe that sporting events deliver a host of benefits for the emirate and its residents. These span improved health and wellness, the building of community spirit, the discovering of local talent and the delivery of international exposure of the emirate as a world-class sporting events hub.

About Dubai Sports Council
Dubai Sports Council is the official government body responsible for the development of the sports sector in the Emirate of Dubai. The Council supervises the work of Dubai’s eight local clubs, six of which practice various kinds of sports, in addition to the chess club and a club devoted for People of Determination.

The Council organizes and supports more than 400 sports events in Dubai annually, in cooperation with multiple sports bodies, including a number of major international sports championships, awards and forums. The Council also seeks to develop the sports industry in the United Arab Emirates and the world through various initiatives such as the Mohammed Bin Rashid Al Maktoum Creative Sports Award and the Dubai International Sports Conference. 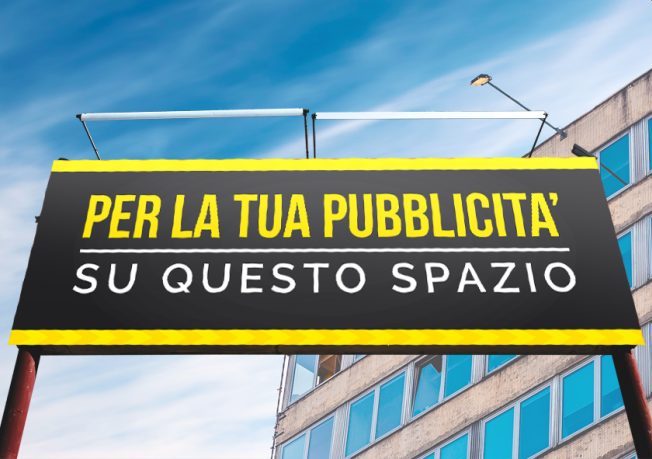